What do the moon, running with dinosaurs, and explosive science have in common? They’re all part of this year’s New Zealand International Science Festival!

The festival is thrilled to be launching its largest and most dynamic festival to date. Usually a biennial event, participants are in for a rare treat as the festival is set to run for a second consecutive year throughout the city of Dunedin this July school holidays, with over 150 events in the pipeline.

An up-close experience with the Curiosity Rover, mathematicians with geometric papercraft, and ecologists with an indoor forest are just some of the fantastic experiences included in the 2021 Science Festival line-up.

In lieu of international guests, the festival director, Dan Hendra, says he is electrified to present an artwork by British artist Luke Jerram, renowned worldwide for his sculptures, large installations, and live artwork. “To bring a global artwork of this calibre to Dunedin as part of the festival is just brilliant, as it’s such an out of this world spectacle to see,” says Dan. Presented in the Dunedin Symphony Orchestra’s Hanover Hall, Our Moon: Then, Now and Beyond is a way to experience Earth’s moon like never before. A four-metre diameter sphere featuring a high-resolution image of the moon’s surface and illuminated from within will be suspended from the ceiling of the 100-year-old church.

Back by popular demand, the festival is building a Pop-Up Virtual Reality and Gaming Centre dedicated to some of the latest virtual reality experiences from around the globe. Walk on the moon, kayak the Grand Canyon or run amongst dinosaurs! This is an immersive experience like no other, with the latest headsets on offer to play, engage and discover new worlds.

To accompany the virtual reality experiences, the festival has partnered with CODE and the local gaming industry to showcase the incredible work being done in Dunedin. Popular science communicator Amadeo returns with another big science adventure at the Teachers’ College Auditorium. The Big Science Show was a standout at the 2020 Festival, and the team are excited for what they have in store for this year. With all the serious fun of previous shows plus many new wow-factor experiments, expect to go through an explosive journey with Amadeo, all in the name of science.

Maths Craft is coming to the New Zealand International Science Festival for the first time this year.

Imagination Playground is a kids’ building and engineering experience, where participants are encouraged to build whatever structure their mind can muster with giant blue building blocks. Imagination Playground will form part of the Science Festival Trail, a chain of activities available within a 10-minute walk of the Octagon.

The University of Otago’s Dunedin Study exhibition ‘Slice of Life’, launched at Toitū in 2018 with rave reviews, and which has been on the road ever since returns home and will join in the 2021 Festival’s line-up. The exhibition will be held at the old Smith’s City building in South Dunedin and runs from the beginning of June.

The festival is made possible thanks to major long-term partners, the Dunedin City Council, the University of Otago, and the Otago Community Trust. 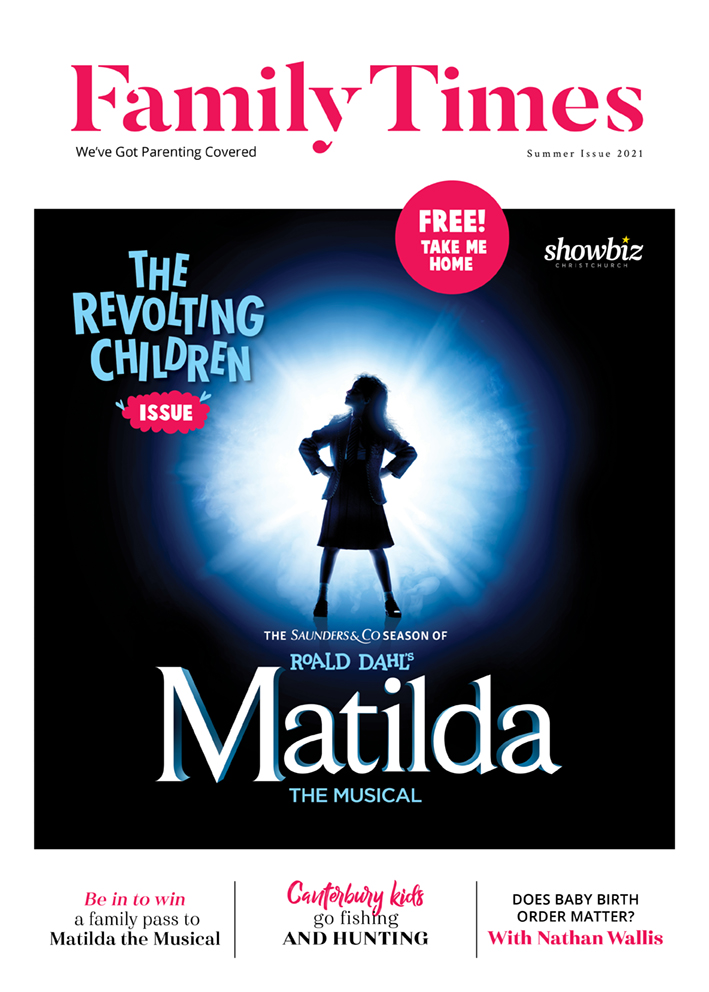 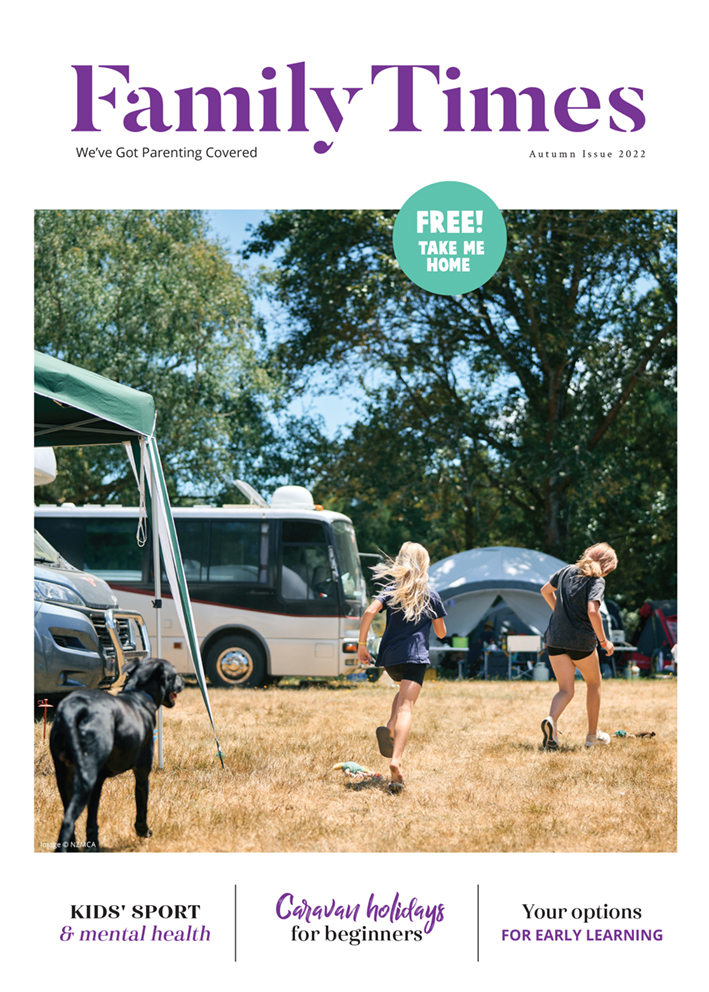